Boston Executive Limo Service was founded with the goal of offering our clients a higher level of safety, comfort and punctuality. We’re not just a private car service company - our mission is to make your ride easier and stress-free.

When was the last time you said “Man, I wish I could find a Boston to Bangor limo service?” Well, as it turns out, Boston Executive Limo Service has just the thing you are looking for car services. We provide airport transportation services 24 hours a day. Ride from Boston to Bangor Maine takes about 3 h 35 min and 239.5 miles depends of traffic. Maine is always a nice place to visit regardless of the time of year and why not take a limo? Here are a few reasons we suggest you seriously consider doing the same thing:

One of the coolest things about a Boston to Bangor ME limo service is that it can get you to your flight on time. Hey, we’re not picking on cabbies because they do a amazing job as well but riding to Bangor airport in an executive limo is not anything like riding in the back of a cab. It’s a little bit like comparing name brand products with no name products. The quality is different. The overall look is different and probably most importantly, with a limo as your ride you will arrive in style. If you have even wanted to punch things up a notch, an executive limo can raise the bar pretty high. For some, it can raise the bar into territory that can only be observed from the ISS let alone visited. What we are saying here is that travelling between Boston and Bangor can be a rough ride or it can be a smooth ride. It’s your call, but we’re betting you are leaning towards picking the smooth ride.

Use Promo Code Online10 to Save 10% When You Book Online!

Yeah, we know. It sounds sort of creepy. However, that’s because it is. Horror author Stephen King has single-handedly done more for the tourism of Maine than the state tourism authority. Now, it’s very unlikely you’ll get a glimpse of King as you slowly pass by the mansion he calls home that sits just outside of Bangor. It’s true, as much of a literary celebrity King may be, he still lives in his home state of Maine. That’s probably because those who live in and around Bangor are pretty mellow. You’ll know when you get to King’s place simply from the wrought iron fence that surrounds the property. If you look closely you’ll be able to spot spiders, bats and other creepy creatures that decorate the fence. Also, riding by in a limo may just get you invited inside for a cup of some kind of boiling concoction. Don’t say we didn’t warn you.

If you have never heard of Paul Bunyan, then you really do need to spend some time in the back of one of our limos and your smartphone exploring Google. Bunyan’s legend is about as large as the giant statue of him you’ll find in Bangor. The statue here was actually a gift presented in 1959 by a group of builders to make Bangor’s 125th anniversary. It has become a landmark that put Bangor on the map. Well, that was until that spooky writer moved into town years ago. Bangor Bunyan is not as creepy but did play a role on one of King’s novels where it came alive and well, we don’t want to ruin the story for you. Just trust us when we say you’d be better off viewing it from the comfortable seating of one of our executive limos.

3 – There’s Other Stuff to Look At

One more thing we’d like to point out about booking you next Boston to Bangor commute with Boston Executive Limo Service is this: you won’t be rushed to get to where you have to go. In other words, if your plan is to get to the Bangor Airport to catch a flight at 3:00 PM and indicate you want to spend some time in the city checking it out, we can arrange that. What we mean is that with an executive limo as your ride and a professional driver taking care of business, you’ll get to Bangor long before you need to. In simple terms, if the flight leaves at 3:00 PM and boarding starts at 2:00 PM we’ll get you to the city a couple or three hours early so you can do a drive by past Stephen King’s spread, wink and Paul Bunyan and grab a lunch, snoop around a few stores and be at the airport with time to kill (Stephen King, take note about killing something that never stops – time - something that would have really helped a couple of your movies).

Do You Need More Evidence?

There’s a reason why we provide airport car service at Boston Executive Limo Service. It’s got to do with being able to ride from Boston without worrying about traffic, road construction and missed exits. Sometimes you really need to leave the driving to an expert who knows the area so you can relax. The last thing you need is to get all stressed out about something that may end up causing you to miss your flight or your chance to snap a selfie at the main gate to Stephen King’s modest abode. When you have a professional driver you can catch up on email, read the morning paper or catch a quick nap before your first stop. Trying doing that in the backseat of a cab. Try doing that in the front seat of a rental car. Try doing it anytime you have to be somewhere at a specific time and leave late just to make the road trip a little more exciting for your passengers. That’s why Boston Executive Limo Service is here. No stress trips. It’s not our motto but it is something we could eventually put on our business cards. Wanna get to the airport without a ton of stress as your carry on luggage? We can handle that for you. Call us today and reserve Boston to Bangor ME limo service. You’ll be glad you called.

WHY BECOME OUR CLIENT

We Will Be On Time
Or Your Money Back

What Our Clients
Say About Us 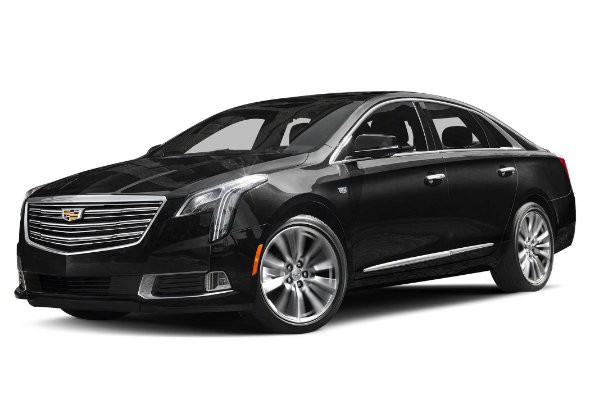 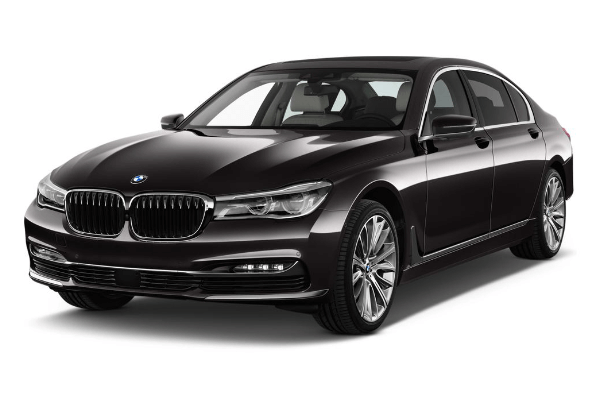