Top Things to Do in Boston, Ma

Boston, Ma is one of the oldest cities in the United States and, as such, has a huge amount of culture and history. It’s the perfect place for a long holiday, particularly if you enjoy American History. The very cradle of the Revolution began in Massachusetts. Also, the city is jam-packed with historic sites and museums worth a visit. The Boston Area is also home to Harvard and MIT, two of the world’s most prestigious universities, so you can even spend a little time pretending you’re one of the nation’s elite students if that floats your boat. 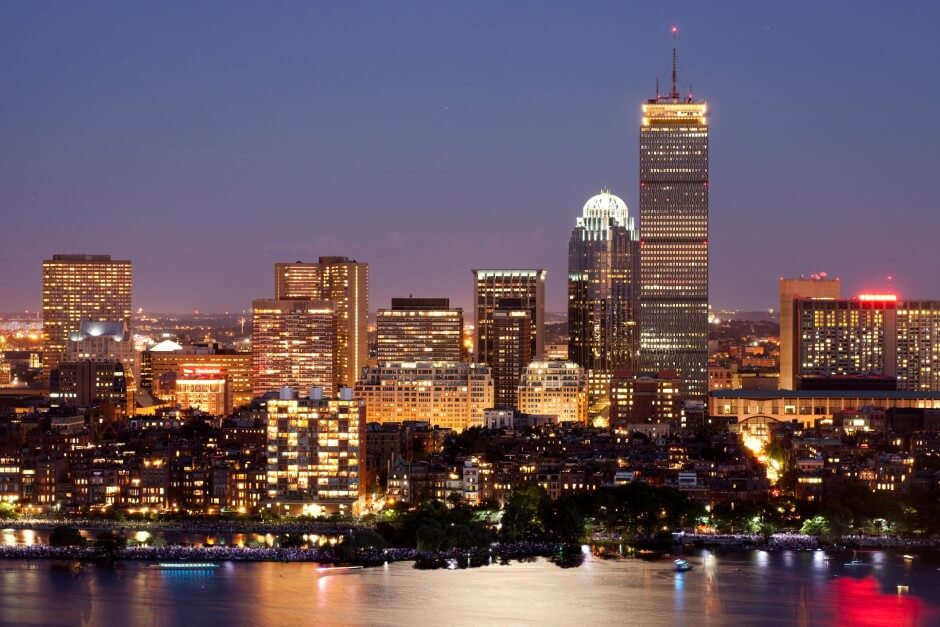 There’s more to Boston than that, though! Though it might be smaller than New York City, Boston is a major center of history, culture, literature, and fun that can rival the Big Apple in entertainment and great vacations. In fact, here are just a few awesome things to do in and around the City on a Hill:

Freedom Trail: A 16 stop, 2.5-mile trail in the city's heart links many of the most important historic sites related to the American Revolution. You can take to the trail with a costumed guide or pick and choose what you wish to see by walking with a self-guided itinerary. Try to schedule a stop at Faneuil Hall, a market that’s been in operation since 1742, for lunch and entertaining street performers.

Sam Adams Brewery Tour: For a donation of $2 (which goes to local charities), tourists can visit the famous brewery and have an immersive tour that shows you the entire brewing process. The tour lasts about an hour, and there are even samples at the end! Visitors must have a photo id that shows they’re 21 years old or above.

Fenway Park: Even if you don’t support the Boston Red Sox, a trip to see the Green Monster is a must for any true baseball fan. It’ll just be a nice bonus if you time your trip to coincide with your preferred team playing the Red Sox. It’s one of the oldest baseball stadiums in the country that’s still used for Major League Baseball games. Try to work in a visit to the Fenway Park Museum to really learn about the ballpark’s and the baseball team’s rich and storied history. They’ve even got artifacts from Babe Ruth and Ted Williams!

Salem: Another 30-minute drive outside Boston, it’s a must-see for anyone who loves history and the supernatural. Please stop by the Salem Witch Museum to learn all you can about the trials and then visit the monument to reflect on the toll it took on the accused. Whether they were truly witches or victims of ingested fungus-related hallucinations, the trials are treated sensitively. They also offer great Segway tours of the town, and the specialty shops in Salem are top-notch. For literature lovers, the House of the Seven Gables is also nearby.

Cheers: For the classic TV lovers out there, no trip to Boston is complete without a trip to the Pub used as Cheers' exterior. The location proved so popular to tourists that the pub changed names to cater to demand. Just don’t expect them to call your name out like you’re Norm!

Prudential Center: The best way to get a complete view of Boston is to view it from above. What better way than to take advantage of the skywalk at the Prudential Center? Take in 360-degree views of the city while an audio guide points out the key sights in Boston. Then come back down and take to the water with a Duck Tour, using the amphibious vehicle on land and sea.

Granary Burying Ground: Speaking of Sam Adams, the patriot and statesman are buried at the Granary Burying Ground. There should be a map available to most visitors to help them locate the grave of Adams and many other early patriots. Three signers of the Declaration of Independence are buried here: Samuel Adams, Robert Treat Paine, and John Hancock (also known as the biggest signature on the Declaration of Independence).

Boston Public Garden: An oasis in the middle of the city established in 1837, the Boston Public Garden is one of the earliest Botanical Gardens in the United States. It’s located next to Boston Common, which dates back to 1634. Visitors to the Public Garden can use the traditional Swan Boats and view the Make Way for Ducklings statue.

Lexington and Concord: Both cities are around a 30-34 minutes drive outside the city. Since they’re so close to Boston, it’s really a must-see. Spend the day visiting the sites of the very first battles of the American Revolution and stop for a moment of quiet reflection in Concord Cemetery by the graves of great authors Thoreau, Hawthorne, Emerson, and Louisa May Alcott. Then you can have lunch at Colonial Inn in a building dating to 1716.

Boston Tea Party Museum: This has to be one of the coolest museums around and certainly the coolest floating museum. Your visit will be a multi-sensory experience through the museum’s use of costumed guides, panoramic theater, and amazing historical items such as an original tea chest that was dumped into the harbor. They really make history come to life.

There are many ways for visitors to Boston to travel around the city and surrounding towns. However, the very best way is to travel comfortably and in style, preferably without driving. That means hiring a town car service like Boston Executive Limo Service. After all, your vacation in Boston should be as stress-free as possible to recharge before you have to return to your real life. A limo service will drive you wherever you want to go and handle traffic in a way only native Bostonians can. That’s worth the price of hiring a car and driver alone, right? Indulge yourself, hire Boston Executive Limo Service, and welcome to Boston, Ma.